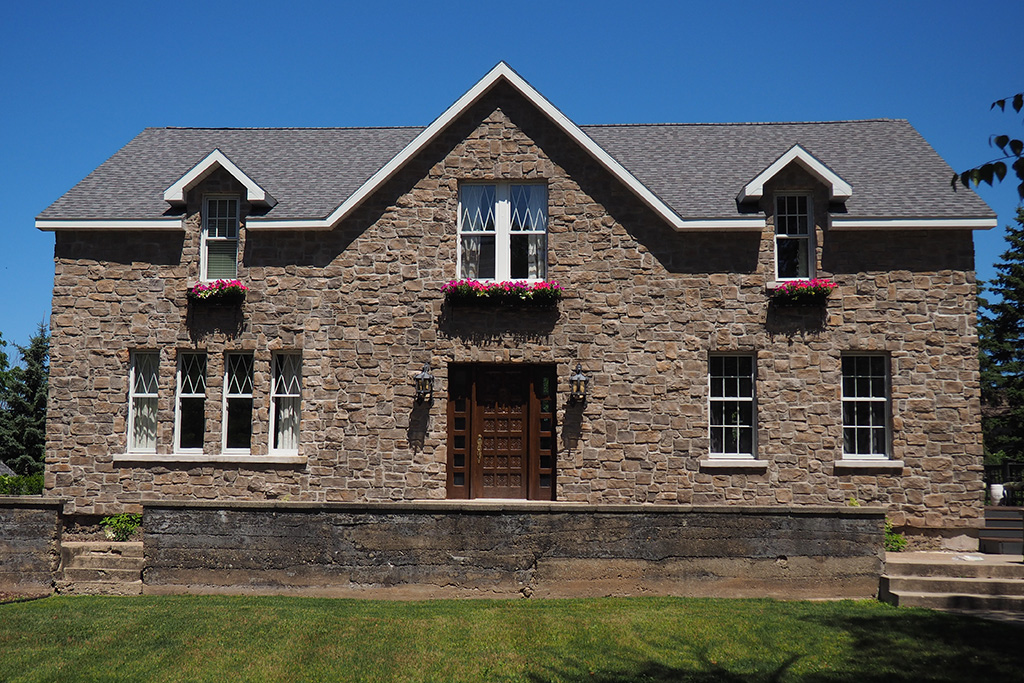 Constructed in 1902, this Gothic style home was built by Herbert L. Harley, prominent lawyer and founder of the American Judicature Society. The home was built using the then new technique of concrete to construct the walls from the basement to the eaves.

The building was later acquired by commercial artist Harry Armstrong, whose wife Louise authored the book, "We Too Are The People," an account of her experiences during three years as emergency relief administrator of Manistee County. Upon release, the book was nationally praised but caused a local uproar over its depiction of Manistee as a "dying lumber town.”