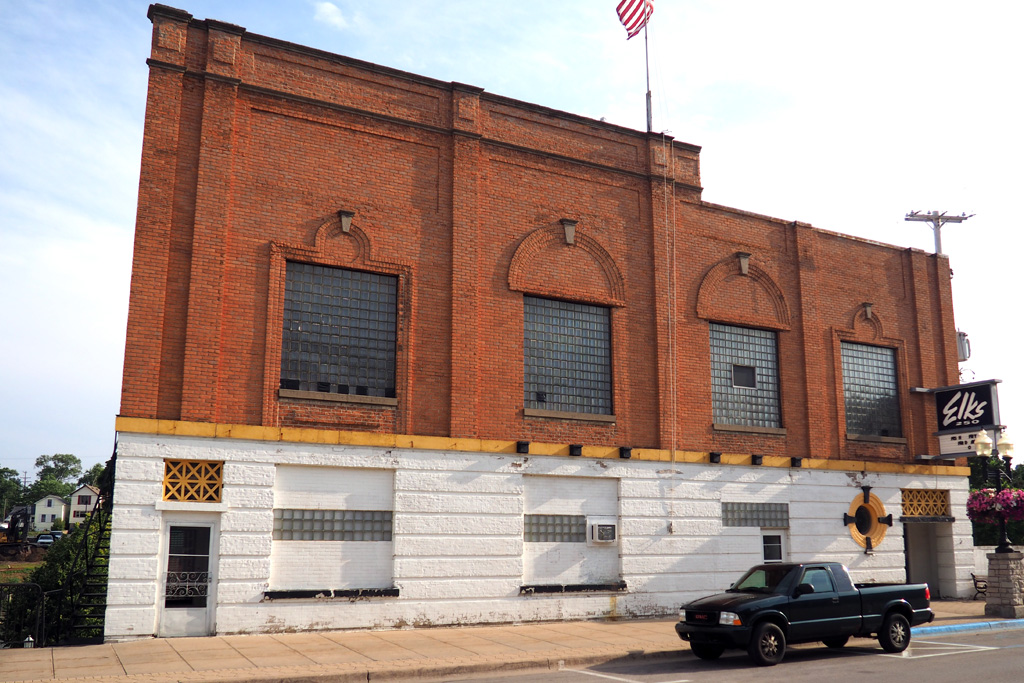 After moving from building to building over the years, the membership of the local Elks Lodge was increasing at a high rate and it was decided that a new, large clubhouse was needed in order to satisfy the increasing need for more space.

In late June of 1905, construction began on the new home of the Elks Lodge on River Street. Designed by Port Huron architect, George Harvey, the clubhouse was completed and one year later and since then has continued to be the home of Manistee’s Elks.