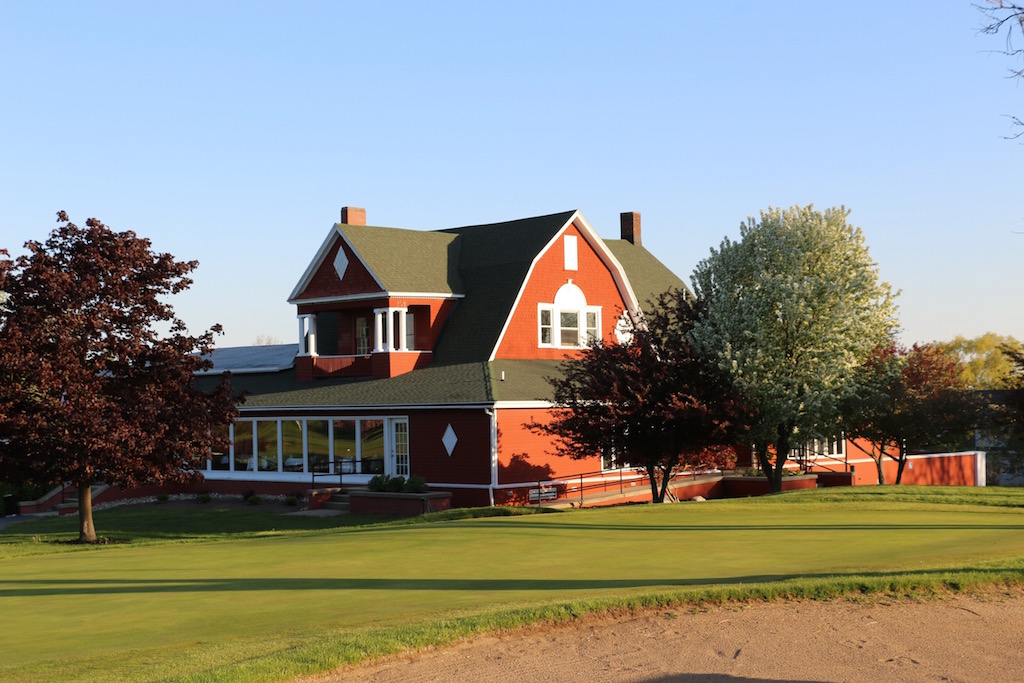 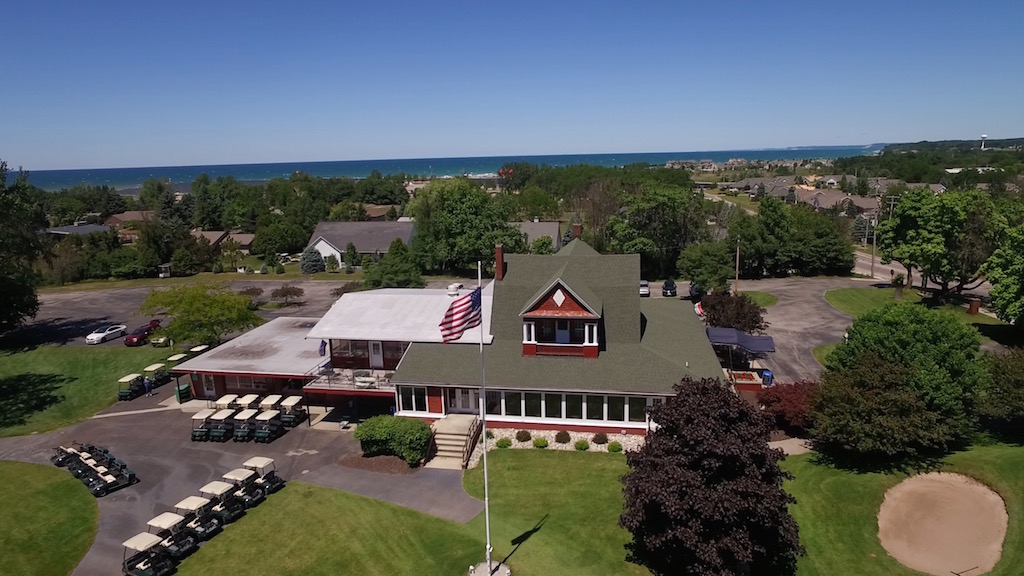 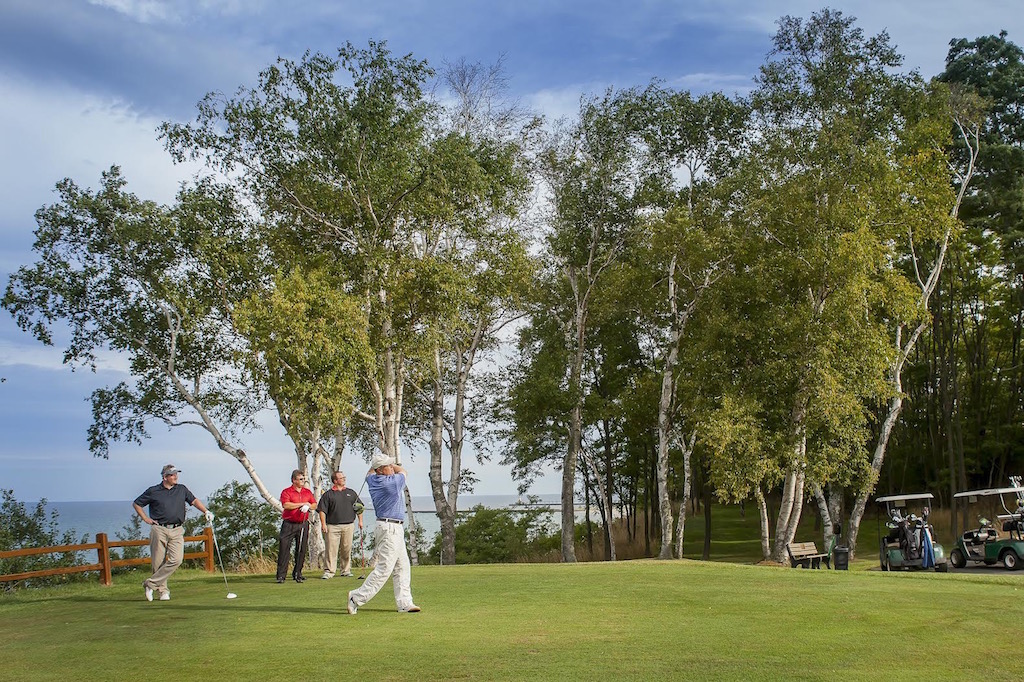 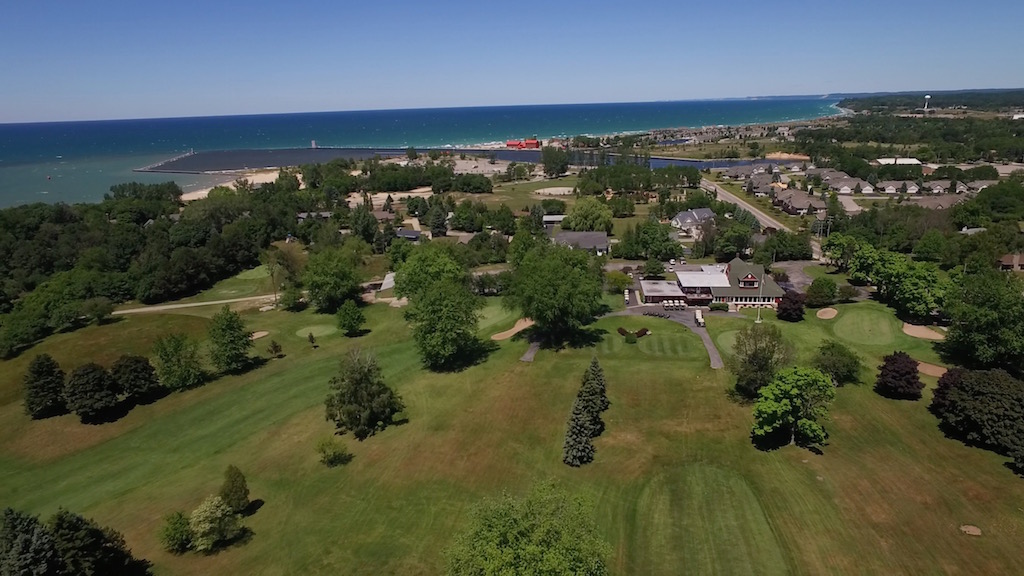 One of the oldest operating golf clubs in Michigan, the Manistee Golf and Country Club was incorporated in May 1901 by a group of local lumber barons and businessmen. Later that summer, the nine-hole golf course was constructed on land known as the Canfield-Wheeler Farm. By the late 1920s, additional land between Eighth and Twelfth streets was acquired and nine more holes were laid out to make the 18-hole course that continues today.

The Clubhouse Expansion from the original 1901 Plan: A proposal to build an addition to the original clubhouse was made in 1963 to accommodate increased membership and resort play. The expansion was completed by 1965 and expenses were met by selling residential building sites on ground north of the clubhouse and course.

Open for Play: Today, the course is still in superb condition and, even though it isn’t the longest golf course in the area, nor the most challenging, the views along the middle-front nine and middle-back nine are some of the most spectacular views of Lake Michigan you will find on a golf course in Northern Michigan.