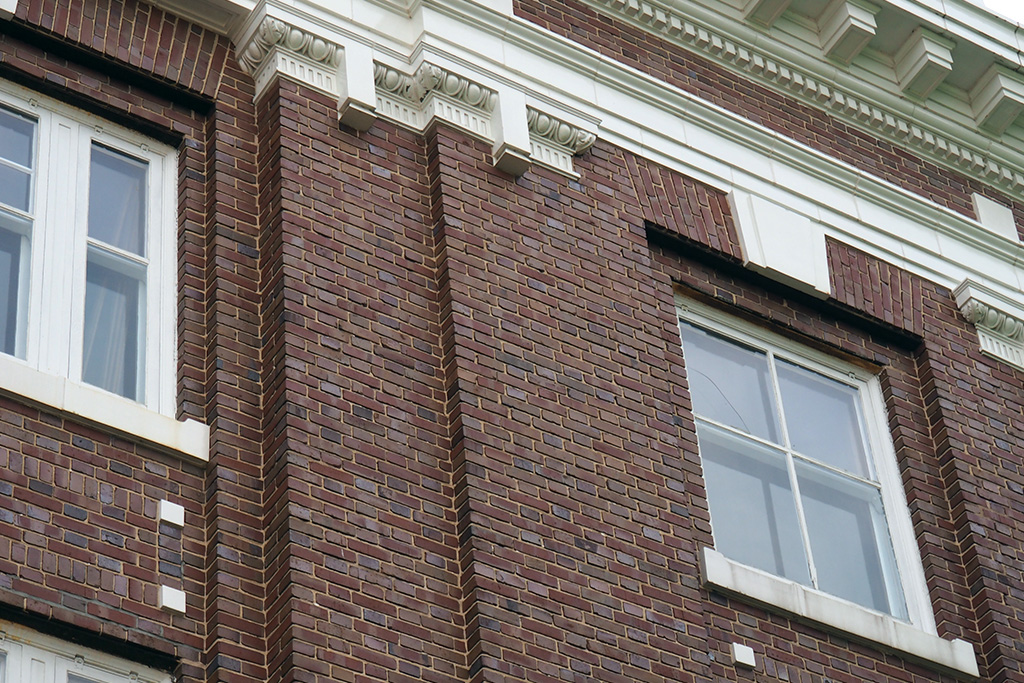 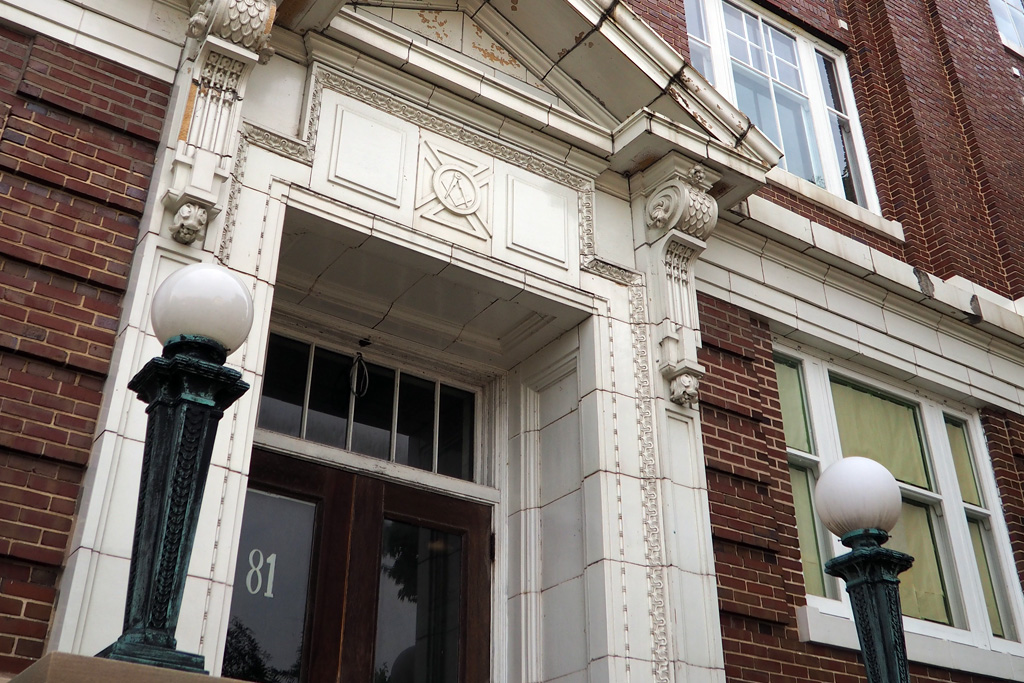 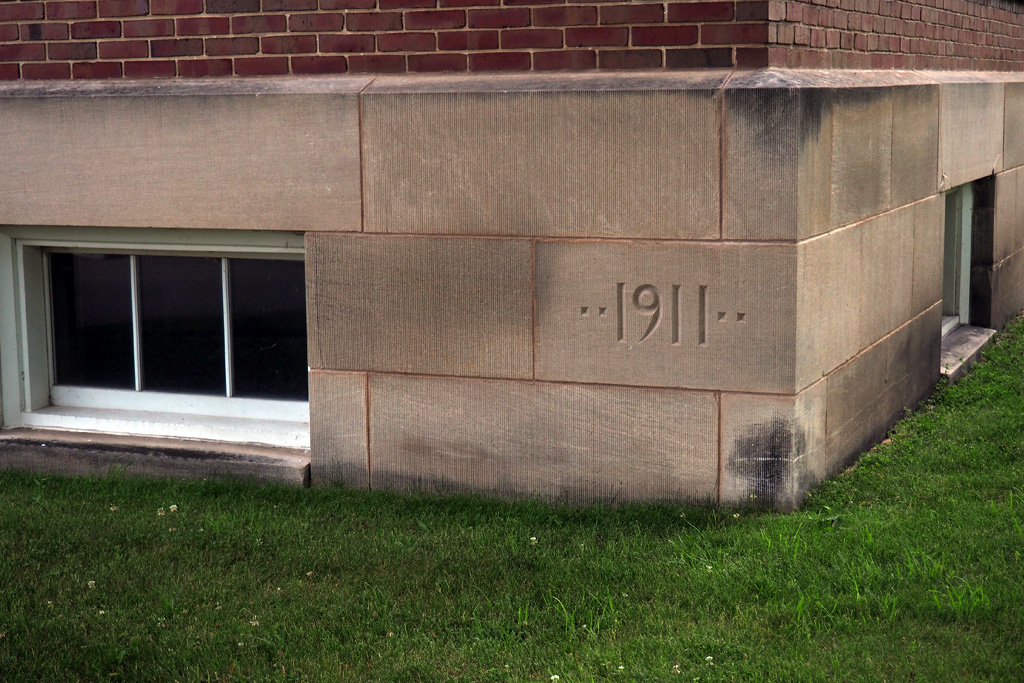 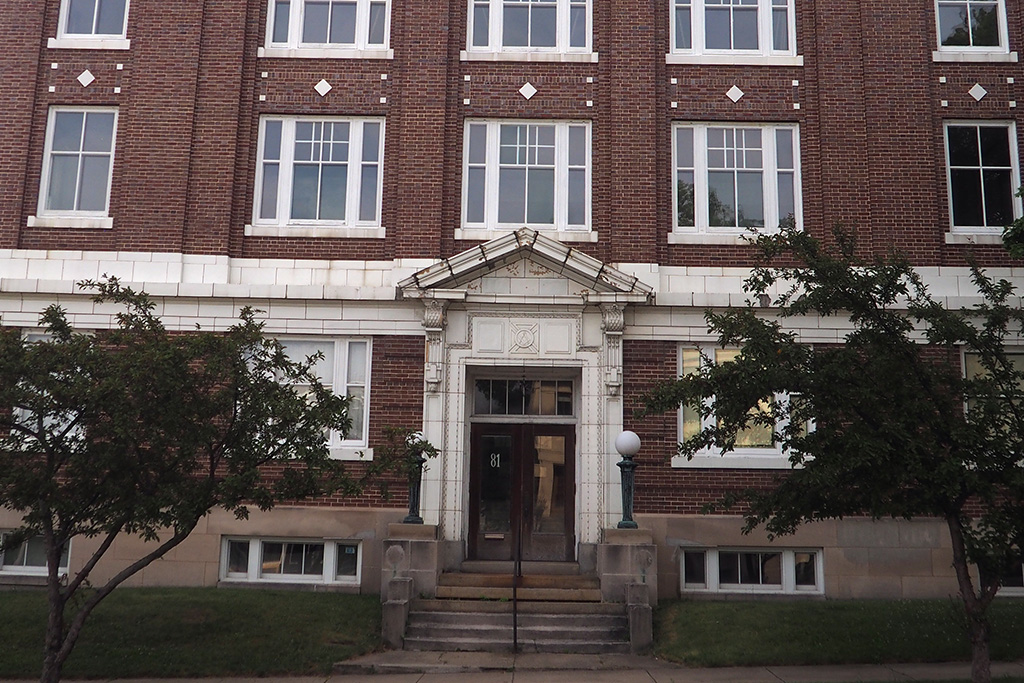 Before moving into the building on Maple Street, the Masonic Lodge met in ten different places around Manistee. In 1909, the building in which they met was destroyed by fire and it was decided to build a Masonic Temple. In the spring of 1911, construction commenced on a new home for the Lodge which was completed by the fall of 1912 at a cost estimated at $55,000. The building was constructed with funds provided largely by the estate of lumber baron, William Douglas, as well as from gifts from other local businessmen and the members. It was designed by Osgood & Osgood, Grand Rapids.