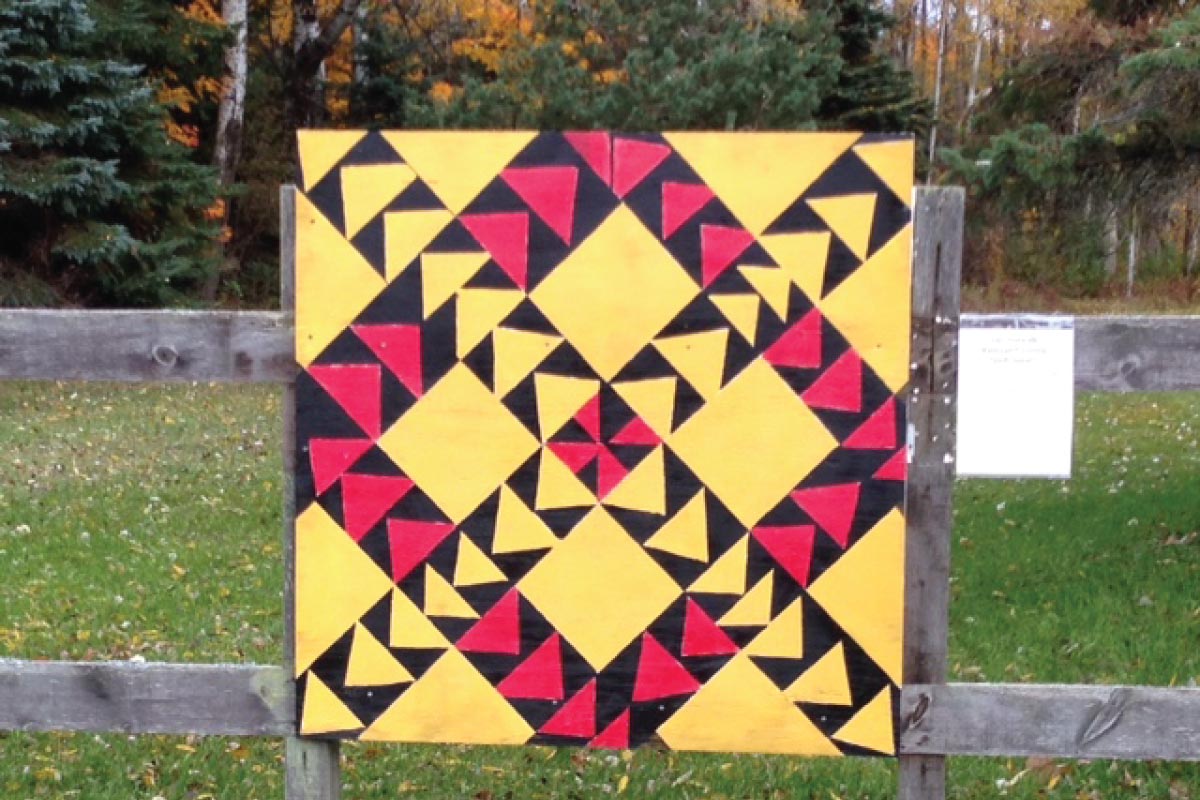 Folks were living in Norwalk when the State Road, now called Old U.S. 31, was built through it in the 1850s. The second post office in the county opened in Norwalk in 1863, but it wasn’t until the railroad came through in 1888 that this little out-county community really turned into a bustling village.

Norwalk saw its heyday between 1910 and 1920 because of the wealth of railroad related activity, which included railway express and passenger service. A pickle station sat alongside a loading dock and a Depot, which was dismantled in the 1970s. That same decade regularly scheduled train runs stopped, and in 1984 the railroad tracks were taken up. In 2005 the last visage of the railway disappeared when the train viaduct was removed from U.S. 31, leaving only a railroad gang shed, and ironically the old Chief, Michigan Railroad Depot (which was moved to Norwalk in 1998) to recall Norwalk’s importance as a part of the halcyon days of the American Railway.