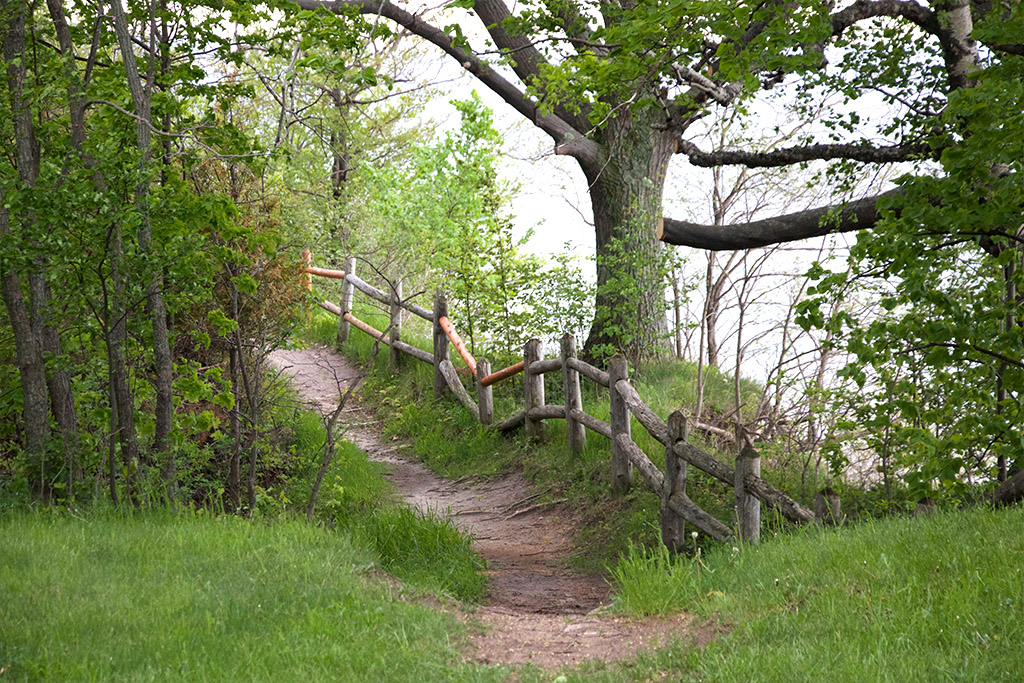 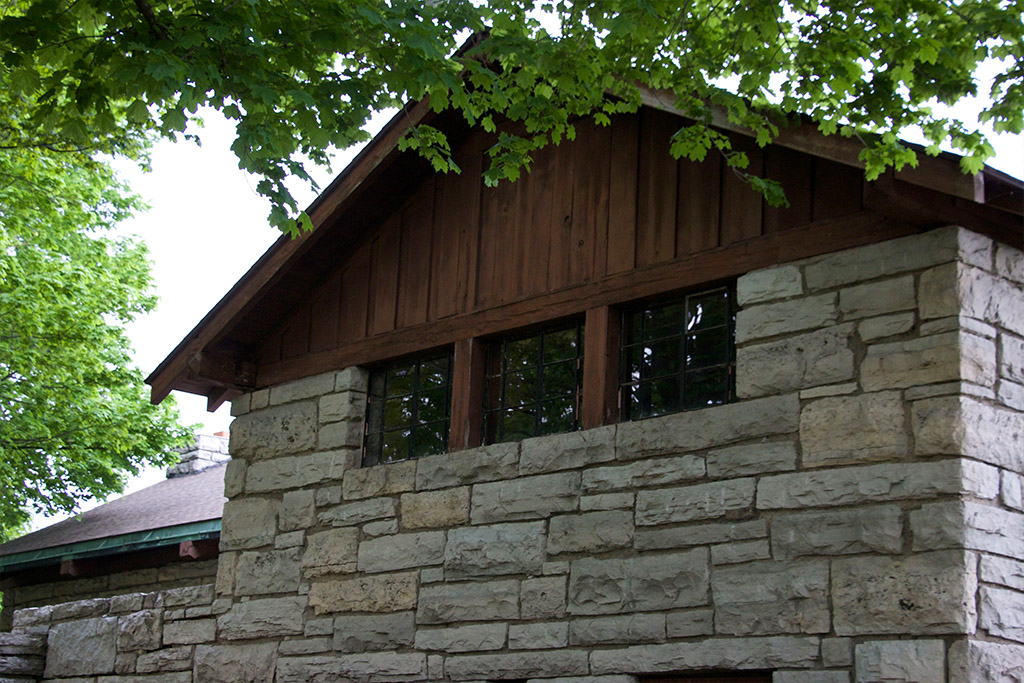 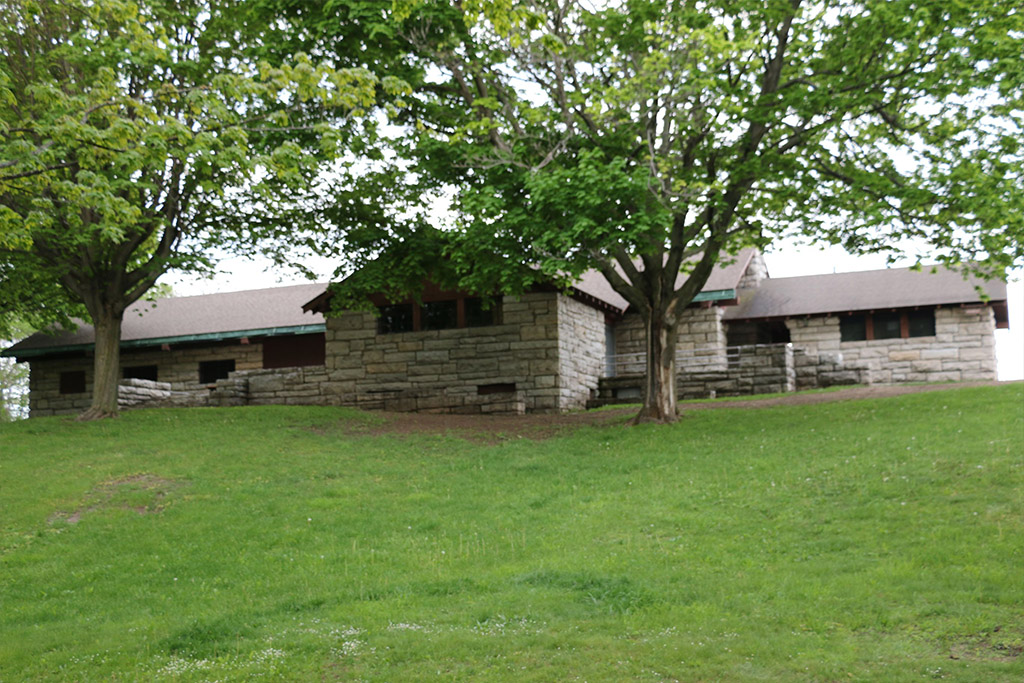 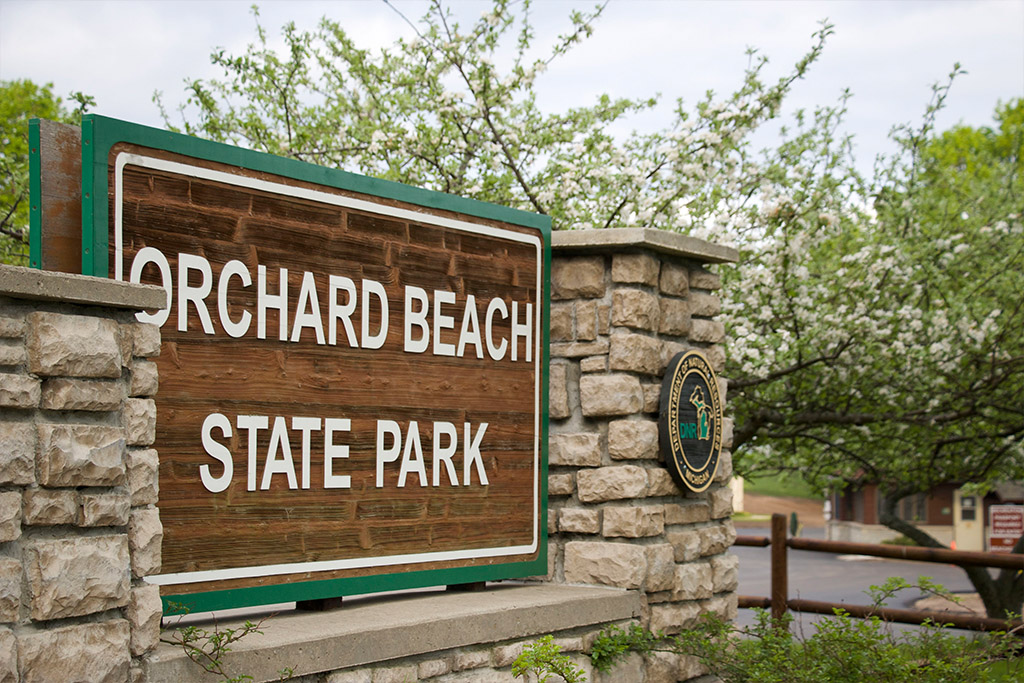 Originally owned by local businessman George Hart, the area in and around today’s Orchard Beach State Park was once described as a “model farm.”

Around the turn of the 20th Century, the farm was sold to the Manistee, Filer City, and Eastlake Railway for use as a park. With regular service by the firm’s streetcars, the grounds became a very popular seasonal destination spot.

Once the streetcar line ceased operation for lack of traffic following World War I, the community severely felt the loss of the park. At this point the Board of Commerce stepped in to purchase the park from the defunct railway and sought an economical way to further its use as a public recreation area.

In March 1921, it was announced that Orchard Beach had been transferred to the state as the “Keystone of the System of State Parks.” The Board of Commerce had given the land as a free gift to the state and received $7,000 for the “buildings, playground equipment, chairs, tables, and other paraphernalia.” One of the more notable structures on the grounds of the park is the Limestone Shelter House overlooking Lake Michigan. The shelter building was built in the mid-1940s by the Michigan Civilian Conservation Corps. The stone was shipped across Lake Michigan from Wisconsin.

Today the former “model farm” continues to be used as a state park that overlooks Lake Michigan. Included inside the park are rustic and full hook-up campsites as well as miles of hiking trails.