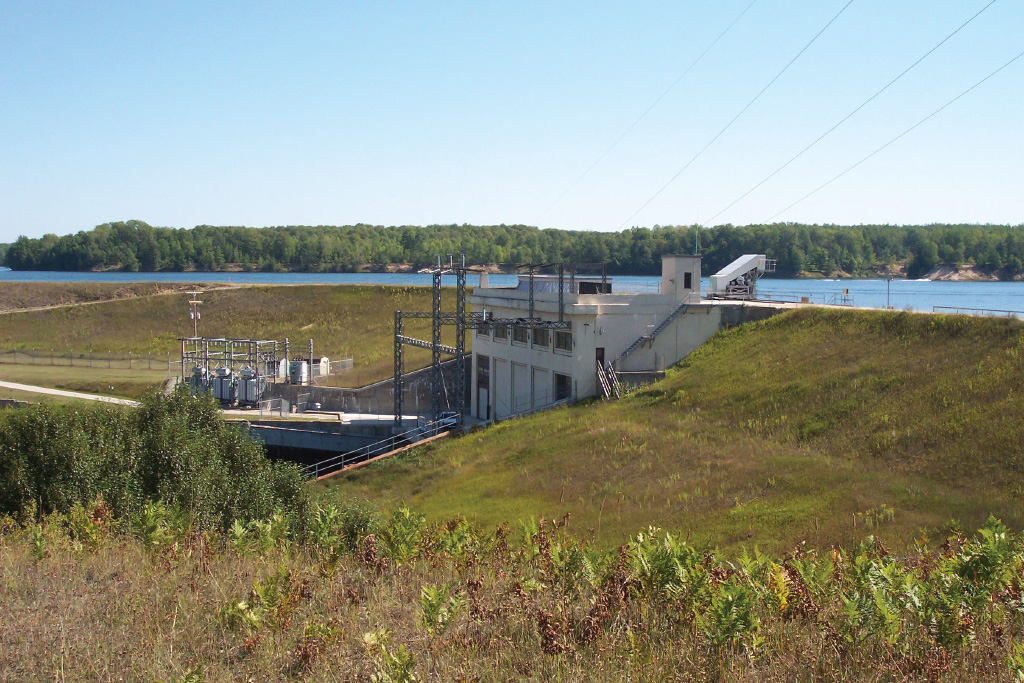 Completed in 1925, Hodenpyl Dam is part of Consumers Energy’s network of 13 hydroelectric dams in Northern Lower Michigan. Hodenpyl Dam was named after Anton G. Hodenpyl, one of the founders of what was then Consumers Power. It produces up to 17,000 kilowatts (about 48 million kilowatt-hours per year), enough electricity to serve the annual power needs of 5,000 Michigan households.

When Hodenpyl Dam was created, it flooded an area known as “Fletcher Valley” which is now known as Hodenpyl Dam Pond. The pond is approximately 8.5 miles long and 1.5 miles wide. The Federal Electric Regulatory Commission mandated that the land surrounding the pond be used for outdoor recreation.