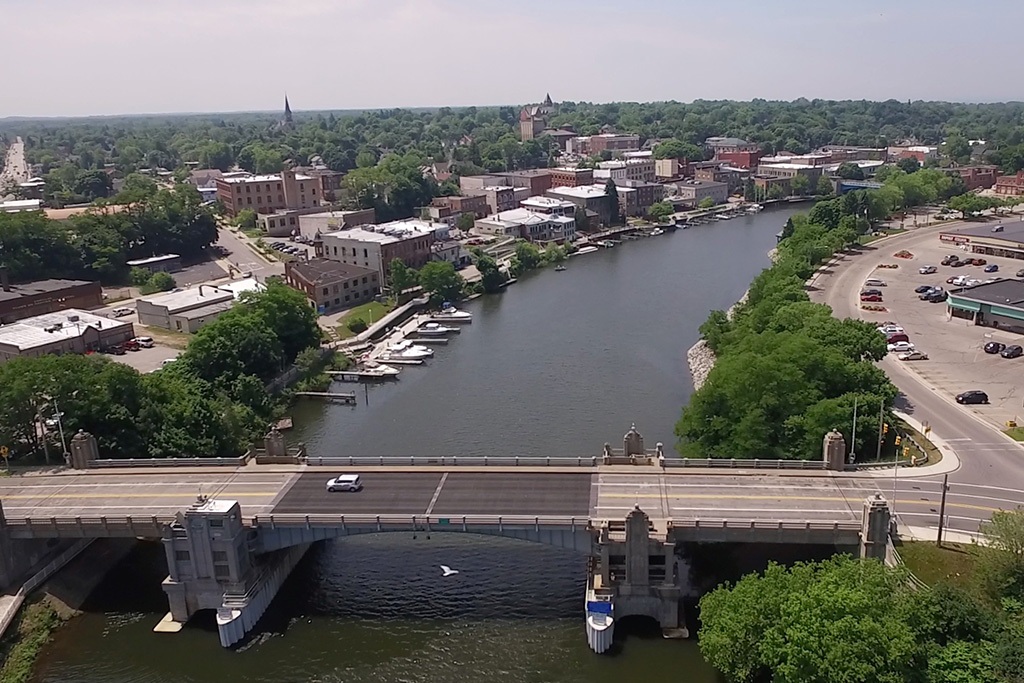 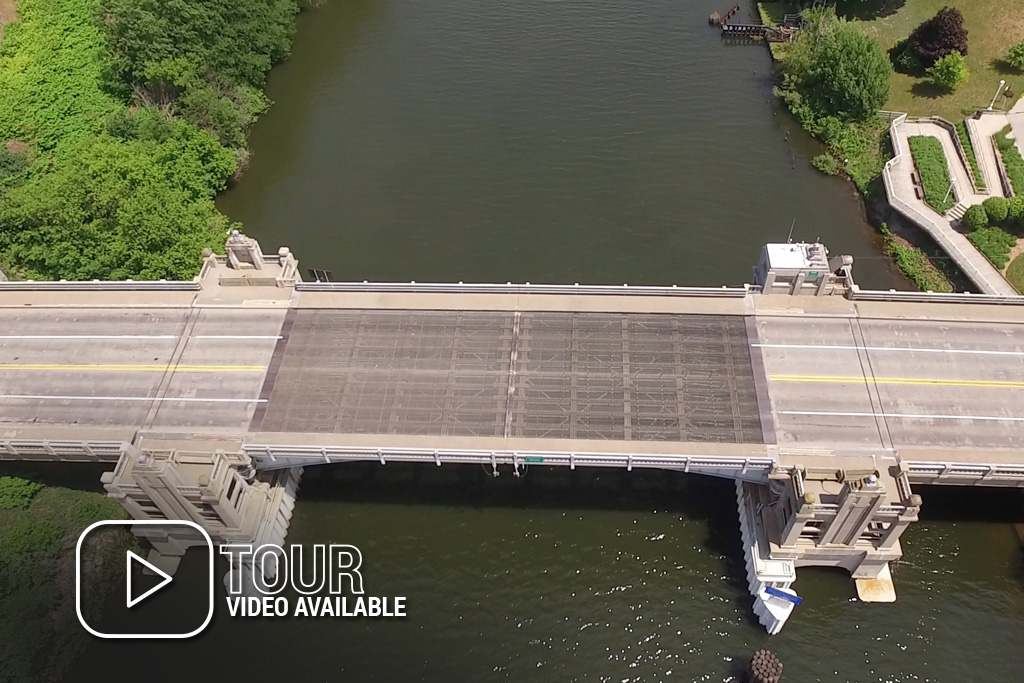 Since there was only one bridge to cross the Manistee River Channel, officials came to the conclusion that if the Maple Street Bridge were open for boating traffic or by some chance damaged, then there would be no way for fire trucks to cross the river.

In July 1931, an accident occured when a barge became grounded in the river near the bridge. Not realizing how close the overpass was to the barge, the tenders lowered the structure which then allowed the ship to destroy the underpinnings of the bridge and in turn made it collapse.

Construction of a new bridge commenced in July 1932 and continued through the following year. Once finished the bridge came in at a whopping cost of $325,000. Since it was a state-owned structure, the state put up the brunt of the money but the city still had to pay five percent of the total cost.

In November 1933, the bridge was renamed Memorial Bridge to honor the area’s war veterans. It opened to traffic later that month.