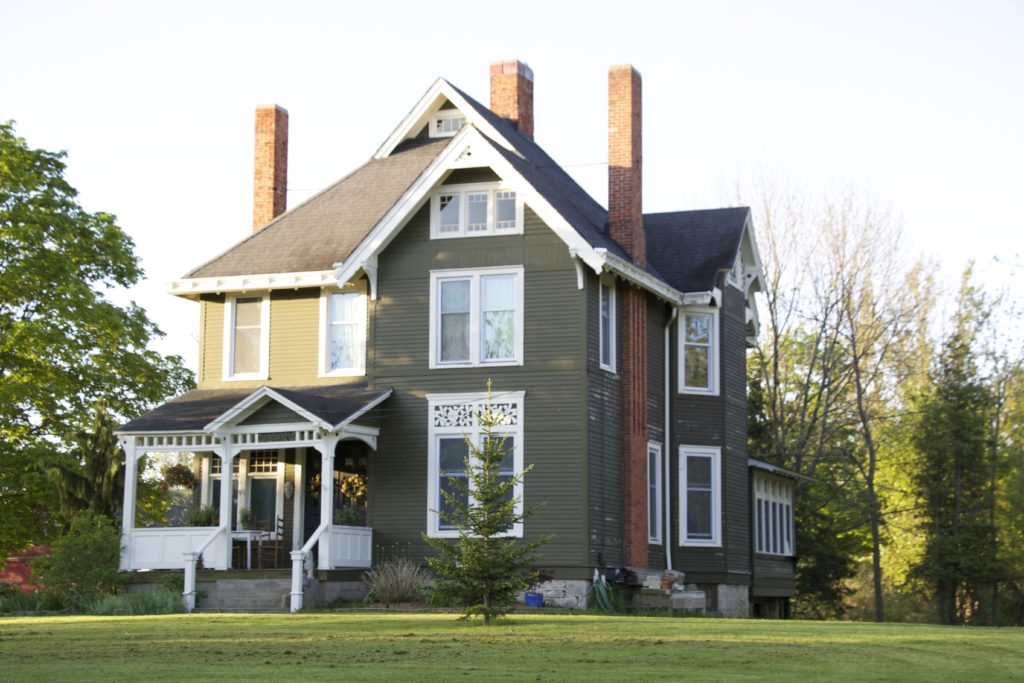 A native of Ann Arbor, A.V. McAlvay came to Manistee in 1871 to practice law. In 1878, he was elected Circuit Court Judge and was supported and respected by most of the lawyers in the district. Following defeat in 1880, McAlvay returned to private practice. In early 1885, a site was chosen on Eighth and Spruce streets for a new residence for his family. By November of that year, the McAlvay Home was completed.

McAlvay enjoyed his home as a full time resident for almost 20 years. In 1904, he was elected to the Supreme Court of Michigan and moved to Lansing. He continued to serve in that court for 11 years including two years as Chief Justice.