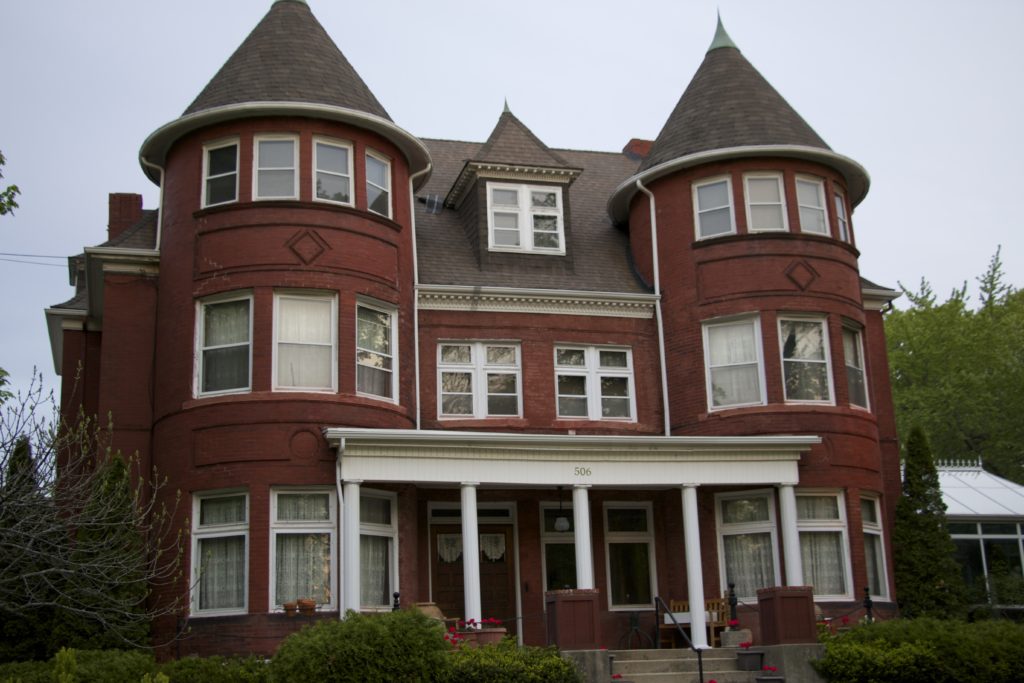 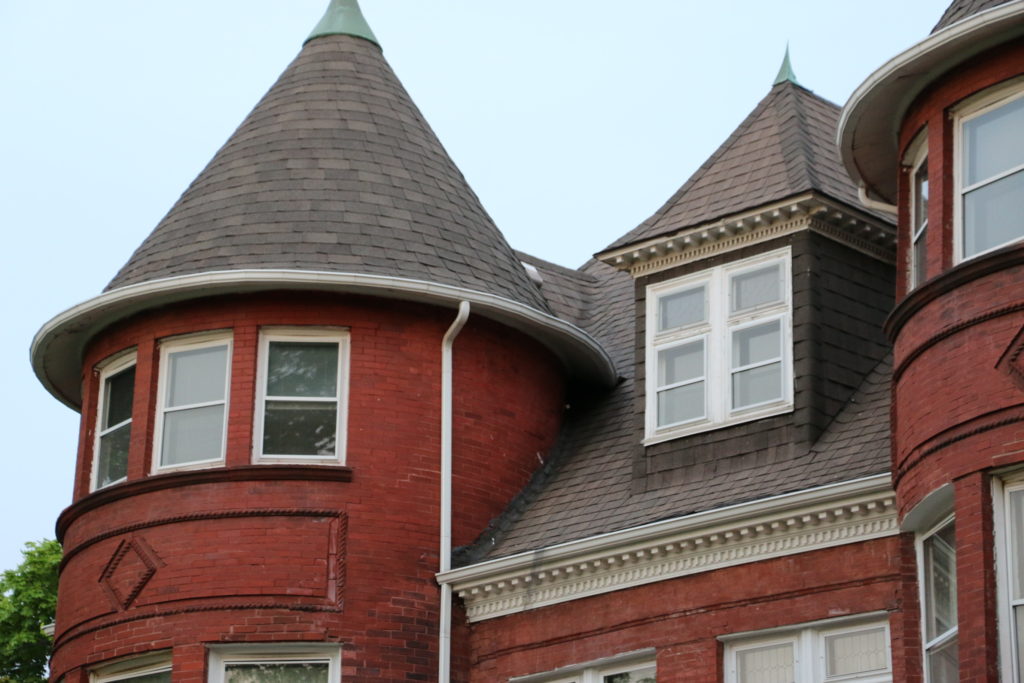 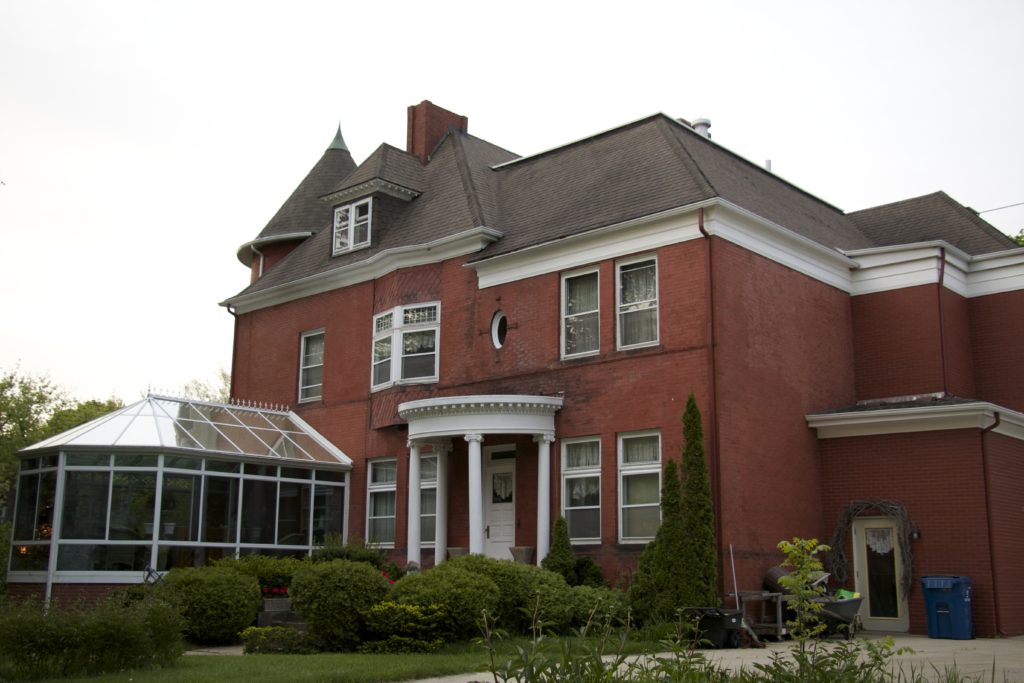 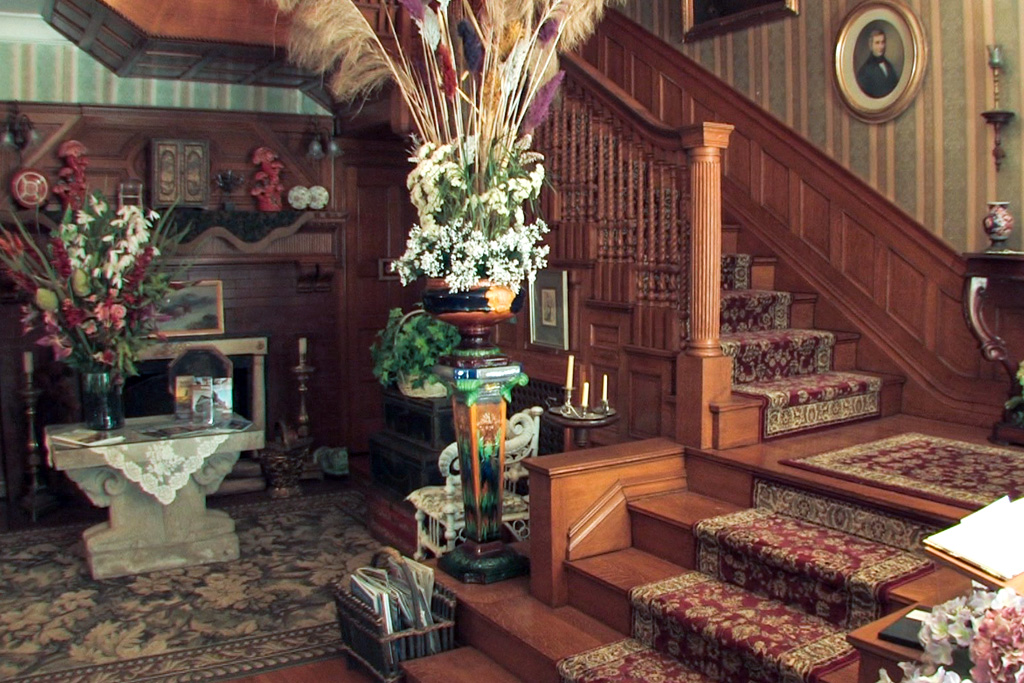 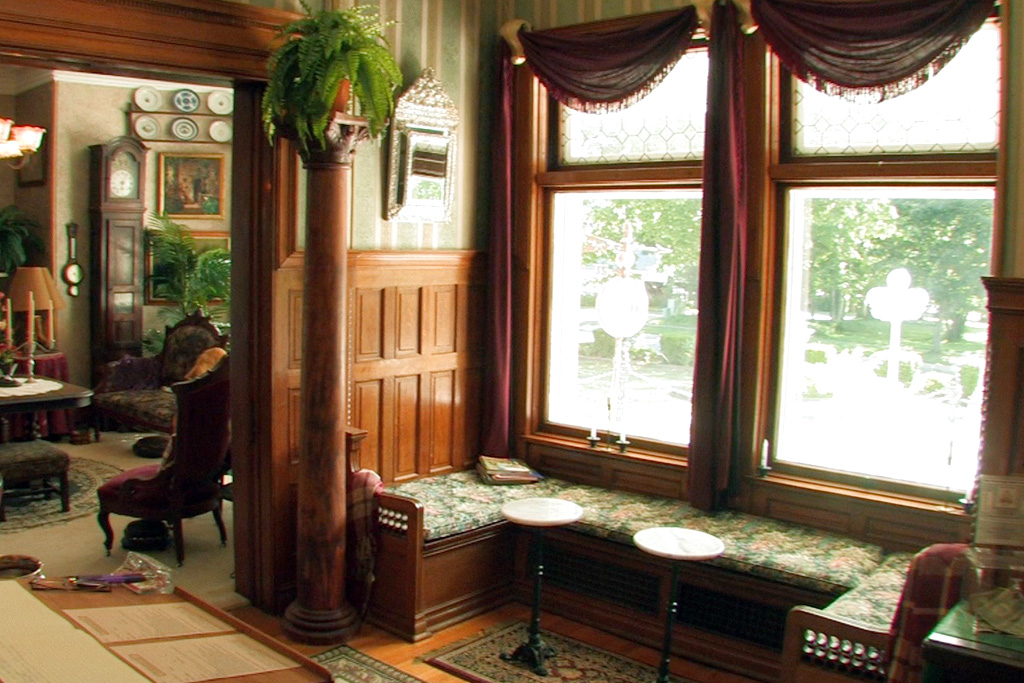 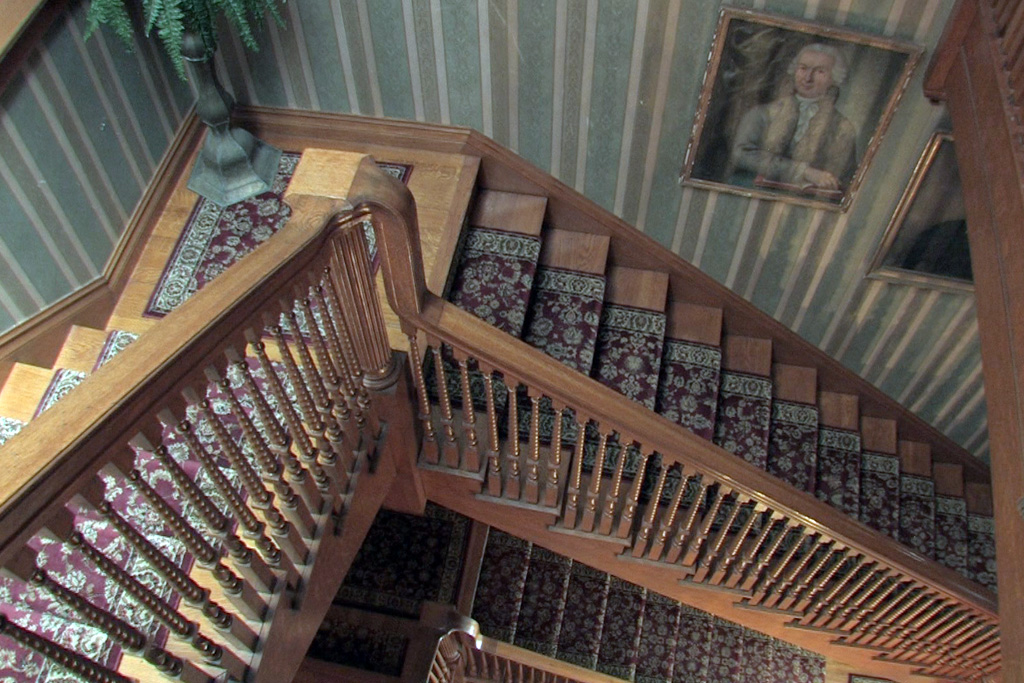 James Dempsey, lumberman, built this Queen Anne style home in 1894 on the corner of Maple and Fifth streets.

Born in Ireland in 1832, Dempsey immigrated to America with his parents in 1847. He arrived in Manistee years later where he quickly became associated with the logging industry. After working for the Canfield family river-driving logs, he entered into partnership with numerous area lumbermen.

Dempsey grew to become one of the most well-known lumbermen in Manistee and was very civic-minded. He served as mayor for one term and was appointed to postmaster in 1857 and 1886.

In addition, James and his wife Mary were the parents of 12 children.

Originally constructed at a cost of $30,000, this unique, red brick home was described in the Manistee newspapers as being one of the handsomest and coziest residences in Manistee.

A variety of different woods highlight the interior and the edifice was described as being of “elegance and convenience.”

The home was later converted into an apartment house and served that purpose for several years before becoming a bed and breakfast. The current owners have continued to invest in the restoration of this amazing property, and it is arguably one of the most beautifully restored examples of 1800s architecture in the City of Manistee and West Michigan.