The Udell History in Manistee County 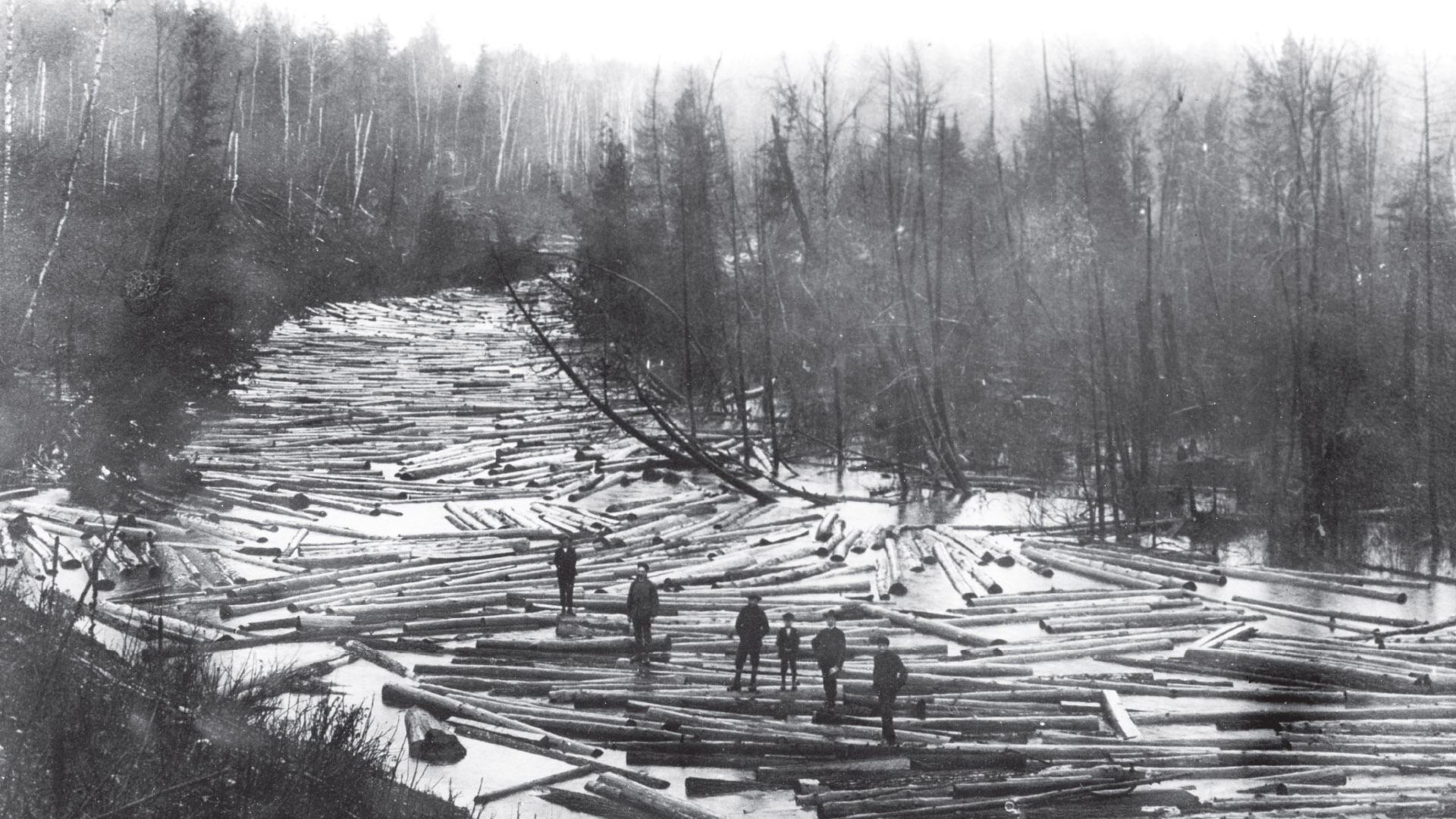 Often times before we set out on a trip, we may wonder if the journey (like the old adage says) will be worth the destination. Upon turning onto Horseshoe Bend Road the thought of turning around and the phrase, “There’s not really much down here,” just might come across your mind. However, if you keep on going you will find one of Manistee County’s hidden historical treasures, eventually coming face to face with the Udell Rollways.

The scenic rollways are named after Henry S. Udell, who was born in the state of New York in 1824. Arriving in Manistee in 1852, Udell eventually became the superintendent of one of the area sawmills as well as becoming employed as a log handler on Manistee Lake.

In the spring of 1855, the first county election was held in Manistee and Udell was not only named County Clerk but also County Registrar. A few years later, Henry and his family moved away, however, they returned in 1864 when he became involved in land surveying. Udell would go on to eventually become the first county surveyor and later the deputy surveyor for several years.

While Udell lived primarily in the city, he also owned a great deal of acreage throughout the county including two farms: one called the Big River Farm and another called the Little River Farm. It is within these two areas that the Udell name still lives on today.

Since Manistee’s industry revolved around timber, certain areas of the county became useful in the logging process. One of these areas was the Udell Rollway because of its close proximity to the Manistee River.

After lumbermen had gone into the forest to cut and mark logs, the logs were transported to the Udell Rollway which was used to slide and/or roll logs down so that they would enter the river. After floating down the river, the timber would be sorted (by their log mark) upon their entrance to Manistee Lake which was where the majority of the sawmills were located.

The Udell Rollway continued to play an integral part in the area’s logging operations until all of the available timber was cut down, thus ceasing the large industrial movement that had employed hundreds of people. 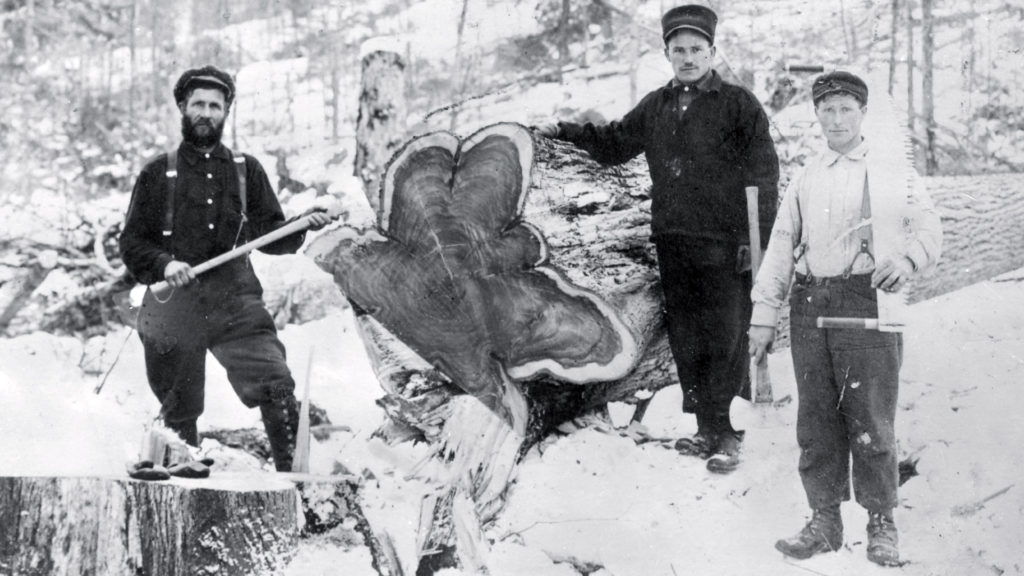 If you continue west on M-55 you will notice the Udell moniker once again in the form of a sign that points the way to Udell Hills, a 794 ft/242 m mountain peak. This area, located off of Udell Hills Road is today, home to “Big-M”, a recreation area that includes such seasonal activities as cross country skiing and mountain biking.

The area located in and around Udell Hills Road was formerly the region where Henry Udell’s Little River Farm used to be located. In the 1950s, this area became known as the Manistee Ski Area and was occupied as a popular skiing spot (complete with a lodge and several ski runs) for several years until finally closing.

According to the United States Department of Agriculture Forest Service, beginning in 1961 portions of this area were used for studying the hydrology of forested glacial sand sites in what was called the, “Udell Experimental Forest”.

In addition to the Big-M as well as the scenic views of the Udell Hills area, one of the other sites not to be missed is the Udell Fire Tower.

Constructed in the late 1930s, this unique fire tower is the only remaining of four fire towers that were put into place to protect and patrol the Manistee National Forest for potential fires. It can still be viewed today off of Fire Tower Rd.

Explore the history of the county's railroads

If you love the outdoors, scenic views and adventure, the Udell Rollways and the Udell Hills areas are two sure-fire places in Manistee County’s River Country region that are not to be missed.

Mark is the Executive Director of the Manistee County Historical Museum and active in historic preservation efforts in the county.